iRock and roll began to emerge in the 50s of the XX century. The first who began to play in this genre was the famous musician Alan Freed at that time. Rock and roll is a mixture of country, blues and jazz. This style of music became the rebellion of the younger generation. It was not just a genre of music, but a whole subculture that was a revolution in everything: in music, in clothes, in lifestyle. It seemed to teenagers of that time that they could turn the world upside down, because it is not for nothing that the phrase “rock and roll” is translated as “swing and spin.” 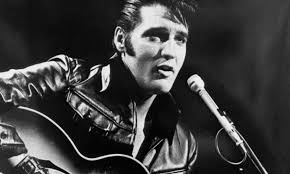 Formation of rock and roll

The United States is considered the birthplace of this trend. It was on this continent that little-known musicians began to mix the styles of music that were popular at that time, adding new sounds until rock and roll appeared. Its main features are a fast pace, a clear rhythm, and freedom in performance. Rock and roll was gaining popularity, it was performed by people of different nationalities. Alan Freed tried to popularize this trend even more, he began to arrange rock concerts, balls. These events were attended by black and white teenagers. Most often, such meetings ended in fights. Parents, of course, this course of events did not suit at all, and they declared war on rock and roll. Various members of the public began to appear on television with speeches that rock and roll is dividing America and tried to eradicate this style. The genre was referred to in the government as “black contagion”, and some considered it to be communist propaganda. The society changed its mind after the screening of the film “Slate Jungle”, where the orchestra performed rock and roll, and this music was to the taste of many. 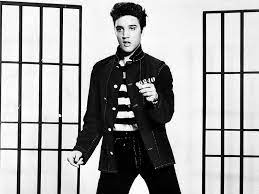 King of rock and roll

Elvis Presley is known for shaping the classic rock and roll sound. Because of this, he is considered the king in this genre. He had a great influence on the younger generation of America with his way of moving and dressing. After such success, this style began to attract more and more attention of various directors, they began to listen to it in different parts of the world. By the end of the 50s, rock and roll began to lose popularity, as some performers were drafted into the army or sent to prison, someone became an actor. Glorious rock and roll began to be forgotten. But at this time in the UK there was a group called the Beatles. She breathed new life into rock and roll. These four young men brought the genre back to life and perhaps even surpassed Elvis.